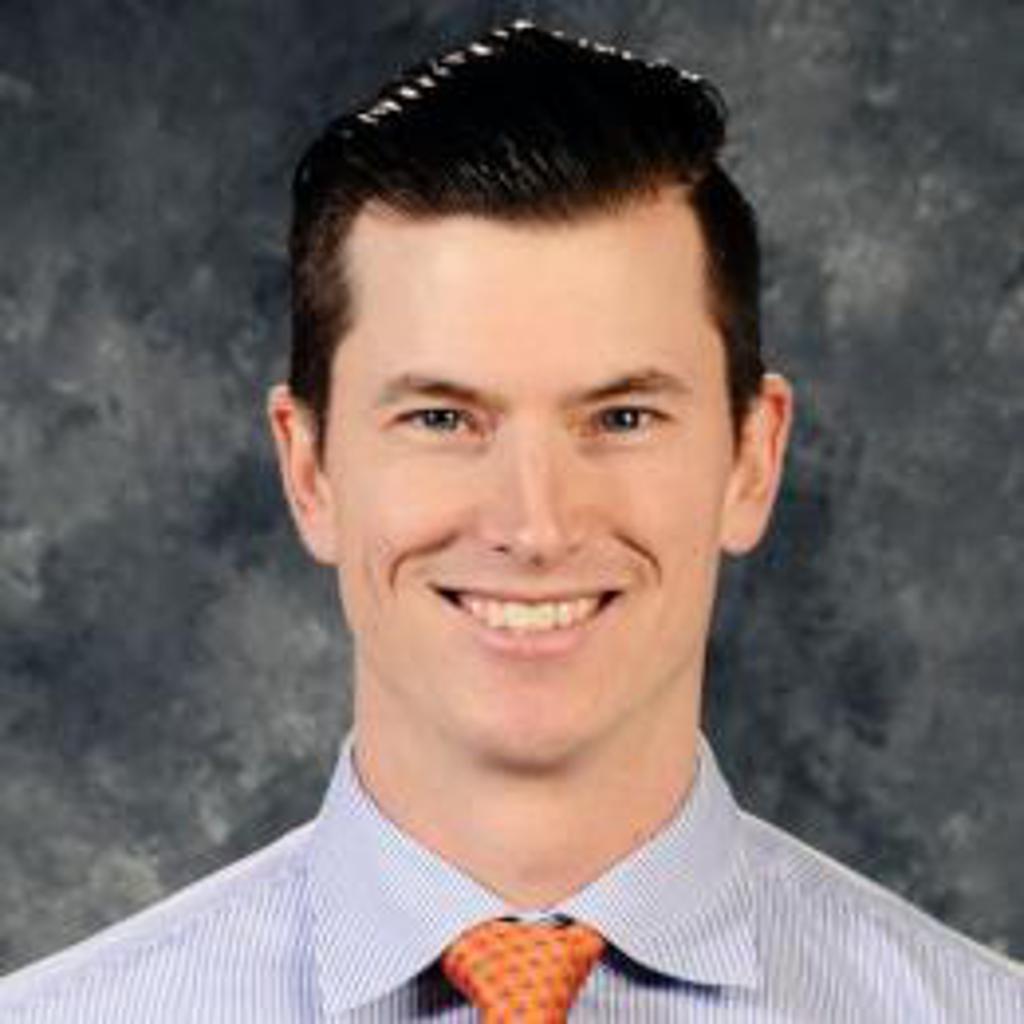 Conor Sedam has coached hockey for the past 16+ years.  He has served previously as the Mite Program Director and Girls Program Director for Wilmette Hockey in Illinois as well as head coach of the Loyola Academy Girls Varsity team, which won the Illinois High School State Championship in 2016.  He was selected to coach the high school all-star game 5 times and was named Illinois Girls High School Coach of the Year in 2016 and Girl's Coach of The Year in Michigan in 2022. He currently coaches the Northville Girls Varsity Hockey Team.  Conor attended Northville High School and was an alternate captain on the first Northville High School Boys Hockey Team.  Conor is a USA Hockey Level 5 Certified Coach.